20 Vienna Food Favorites You Will Love 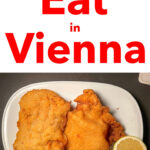 Wondering what to eat in Vienna? Read on to discover 20 must-eat Vienna food favorites including a few tasty tipples. You’ll find traditional Austrian dishes in this Vienna food guide plus a few fun surprises.

There’s no debate that the capital of Austria is also a capital of culture.

Vienna abounds with stunning architecture and beautiful art. It’s the home of the Belvedere Palace and the Vienna State Opera. Beethoven lived here as did Mozart, Schubert and Klimt. Even Sigmund Freud called Vienna home.

Walking along the streets of Vienna is like walking through history. Famous people did extraordinary things here and their legacies haven’t dissipated. But, despite its impressive history, Vienna isn’t stuck in the past.

Today’s Vienna has plenty of street art as well as rooftop bars. 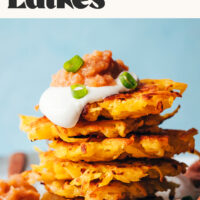 Potatoes and onions in pancake form? It’s a favorite for a reason, friends. These vegan and gluten-free latkes are crispy on the outside, tender on the inside, SO delicious, and perfect for the holidays and beyond!

These latkes might look unassuming, but they took many tests to perfect. Not only is the final result fluffy, savory, and incredibly comforting, but they require just 1 bowl, 30 minutes, and 7 ingredients to make! Let us show you how it’s done!

The word latke is Yiddish and derives from a word meaning “small fried pancake.” While latkes are made from a variety of vegetables, potatoes are most common. Latkes date back as far as the Middle Ages and are commonly enjoyed during the Jewish celebration of Hanukkah.

How to make vegan gluten-free latkes 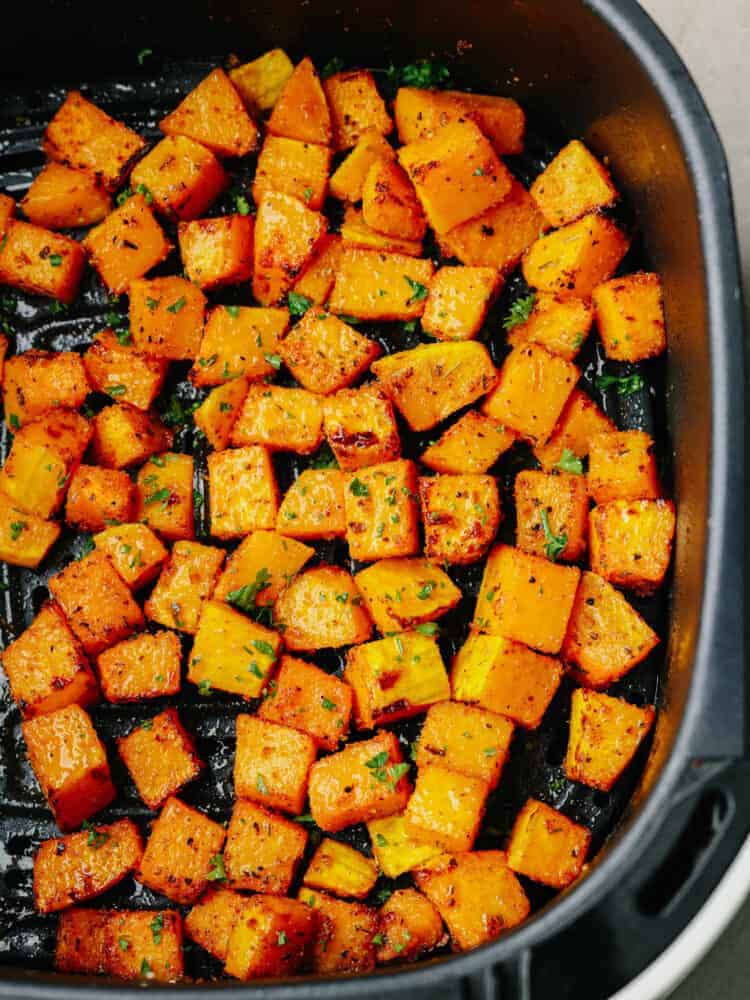 This easy air fryer butternut squash is tender and savory and makes the BEST side dish to any meal! Seasoned with delicious spices the air fryer cooks this squash to perfection.

I love to serve this easy and fast side dish with so many meals. I prefer to cook my vegetables in the air fryer because of how simple it makes the dinnertime hour. Serve this air fryer butternut squash with tender chicken, this oven-baked turkey, or the most amazing pork chops. The comforting flavors will be perfect with these dishes. I hope you make butternut squash more often because this recipe is sure to be your new favorite side dish!

These festive chocolate covered pretzel rods are perfect for any holiday dessert table. Easy to make and fun to gift, you’ll want to add these to your Christmas treats list every year.

We love holiday recipes that everyone will enjoy, and these easy chocolate covered pretzels are always a favorite.

We also dip pretzels in this Christmas dessert dip and it’s so delicious! I’ve been thinking about adding pretzels to this white chocolate peppermint fudge next time I make it. Doesn’t that sound good?

🖤 Why We Love this Recipe

We love the mix of the salty pretzel rods and sweetness together. Paired with smooth chocolate and the crunch of the pretzel – it’s a match made in heaven!

We also appreciate that time is a limited resource in December, so being able to put together tasty treats the whole family will love in mere minutes is

As professional food travelers, we’re picky when it comes to items we use both at home and on the road.

In our prior lives, we were typical Americans with addictions to acquiring things, many of which ended up in our Philadelphia basement. Three years on the road taught us to appreciate the ‘less is more’ concept which we practice now that we live in Portugal.

Our gift guide features items that we currently either use or covet. Buy one or buy them all.

Each one will make a great holiday, birthday or ‘just because’ gift.